Population-level data from the Child Development Monitoring System (Monitoring System) are woven into the fabric of BC. These data are used across school districts, health authorities, communities and governments by practitioners, advocates and leaders to inform initiatives that aim to improve outcomes for children and their families. The relationships between communities, policy-makers and researchers joining together to create change are at the foundation of the initiatives themselves.

Monitoring System data are a source of information for monitoring and planning around the state of children’s health and progress toward health, social and education goals in BC. As the longest running Monitoring System tools, the EDI and MDI data in particular, are included in, or have been used to inform, the following policy frameworks and initiatives:

For over 20 years, Monitoring System data have been used to facilitate the creation of networks and coalitions focused on supporting children and youth in regions and sectors across BC. Coalitions typically bring together professionals from across child and family serving sectors (community, education, health, municipal, early intervention). Monitoring System data are used by these networks and coalitions to inform shared visions and goals.

Supporting the development and implementation of health and well-being goals within organizational, regional and community-level plans.

Identifying barriers to access, and informing the development of community-level programs and services for children and families.

Informing approaches where both universal and targeted programs, supports and services for children and their families are prioritized. 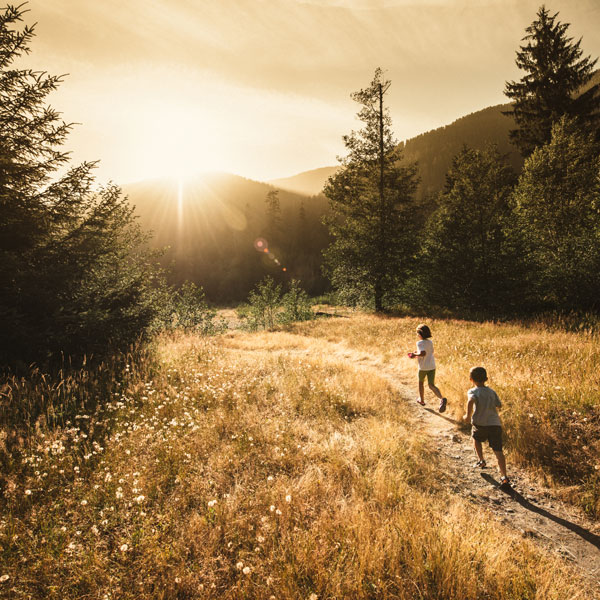 EDI data have been valuable for rural districts that serve large geographic areas where Early Childhood Development (ECD) services are harder to provide and families are harder to reach. EDI data are used to identify areas where developmental vulnerabilities are of highest concern and mobile services (including Orca Bus, Wonderwheels, The WOW Bus, and Bookmobiles) have been developed to meet the unique needs of families raising young children in rural areas.

From informing school and district-level planning to supporting engagement between school staff, students, families and communities, Monitoring System data contribute to a number of education initiatives.

Aligning with BC Education Curriculum’s Core Competencies, and used for planning and monitoring goals in school and district-level strategic and actions plans.

Supporting Parents Along the Road to Kindergarten (SPARK!)

School District 46 (Sunshine Coast) developed the SPARK! education programs in 2007 to respond to EDI vulnerability in the Language and Cognitive Development scale, resulting in the distribution of over 50,000 books — among other initiatives — in the hands of families across the district, and resulted in a marked decrease in school-level EDI vulnerability in the district. At the same time, the EDI also provided the district with a new understanding of the additional areas of development that were lacking attention and increasing in vulnerability, such as Social Competence and Emotional Maturity. The district began to weave in social and emotional learning (SEL) into the SPARK! program as a means of supporting families, adding important SEL components into parenting programs such as Positive Discipline and Circle of Security. The district also hired two Family Support Navigators to work with families who need additional supports and connections to referrals and other agencies. The EDI has been the driving force behind these initiatives. 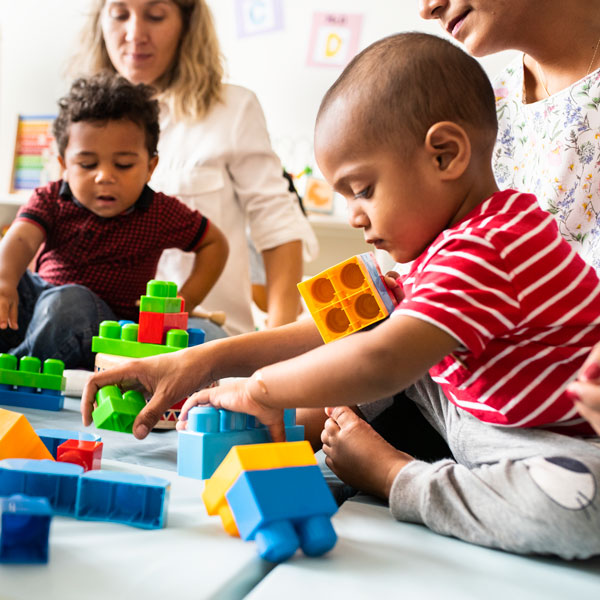 Population and public health practitioners, epidemiologists and researchers across BC’s five regional health authorities use Monitoring System data to inform planning and research, and to facilitate community engagement and cross-sector partnerships. Examples of uses include:

Supporting health promotion initiatives in schools by informing areas of focus (for example physical literacy, healthy eating, school connectedness, among others) and distribution of resources and support. 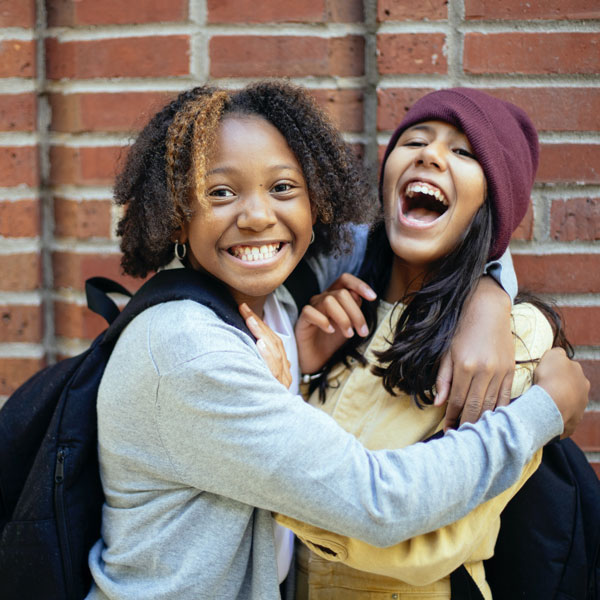 Healthy Schools is a program led by public health nurses in school districts across the Fraser Health Authority. Healthy School teams are dedicated to working in partnership with school districts to promote children and youth’s physical and mental well-being using a comprehensive school health approach. Public health nurses use Monitoring System data to build relationships with school district administrators and community partners, and facilitate the development and implementation of healthy school policies at the district level and health promotion initiatives at the school-level.

Staff and leaders in municipalities and local governments use Monitoring System data to build partnerships, and inform planning and resource allocation in a number of areas, including:

Identifying and planning around issues of concern within a municipality or region, such as poverty reduction and food security.

Planning and programming decisions for children, youth and families in parks and recreation departments, libraries and other public amenities and services.

For the Vancouver Public Libraries (VPL), EDI data has been used over the years for programming and early years staffing decisions to focus on neighbourhoods with higher vulnerability. Recently, EDI data helped inform decisions around which locations to prioritize for renovations to enhance early years spaces and decisions around child care outreach planning (supporting child care programs in certain neighbourhoods with story times, family and early literacy programming and resources). EDI data (and other Monitoring System data as available) are a key resource for advocacy efforts at the local and provincial government level to encourage investment in the quality, low-barrier, equity-oriented services and supports public libraries provide. 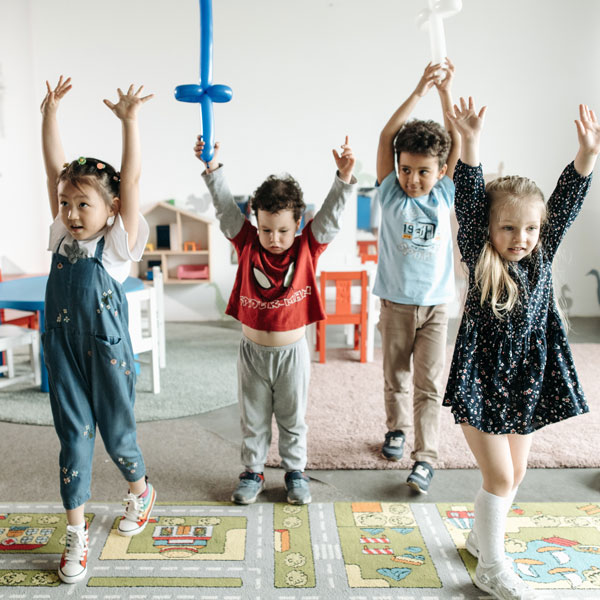 The ultimate goal of the Monitoring System is not just about gathering data — it is about providing important information that can be used to catalyze action to support children to thrive and flourish. Data from the Middle Years Development Instrument (MDI) are used by school systems and broader community partners, along with families and the children themselves, to amplify children’s voices and work collectively toward positive change during this important transitional time in children’s lives. Explore the numerous ways MDI data can be used to support partnerships and collaborations aimed toward improvements in the school system and broader community change by visiting Discover MDI.

Explore the Reports & Maps page to learn more about the community and neighbourhood-level Monitoring System data and reports available for your school district and community. 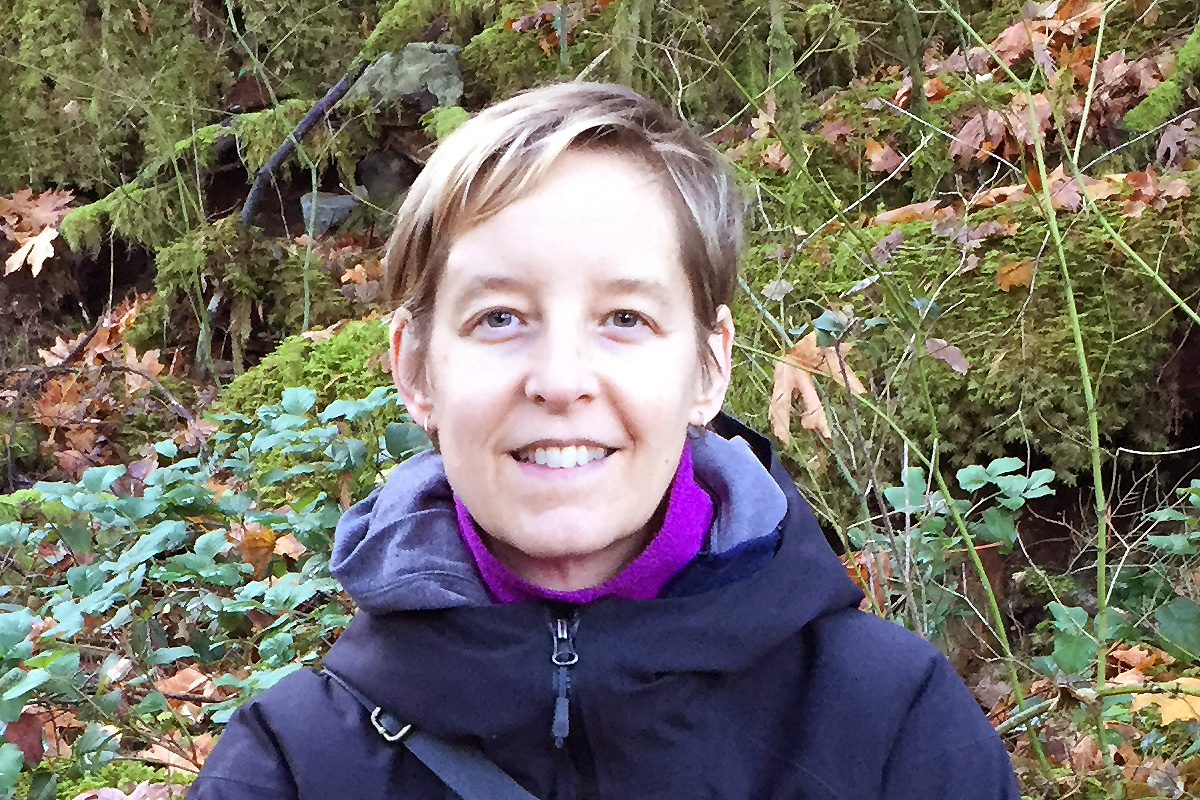 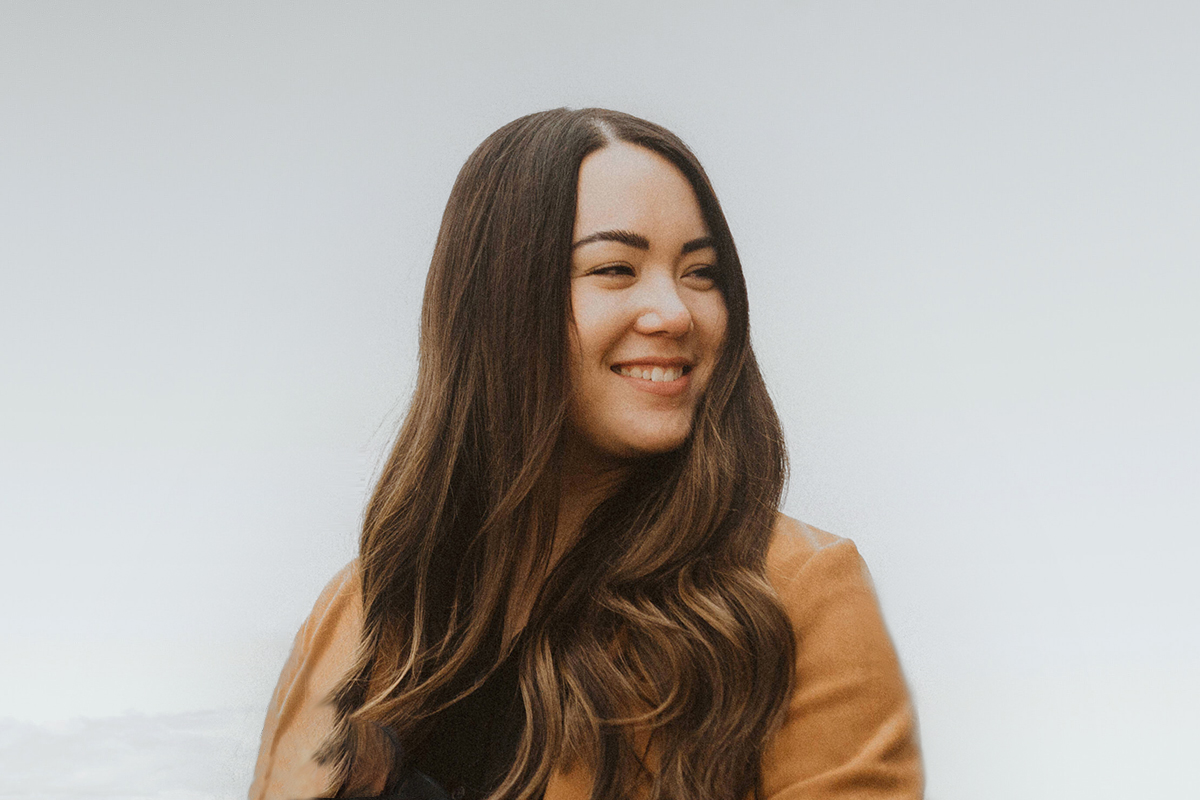 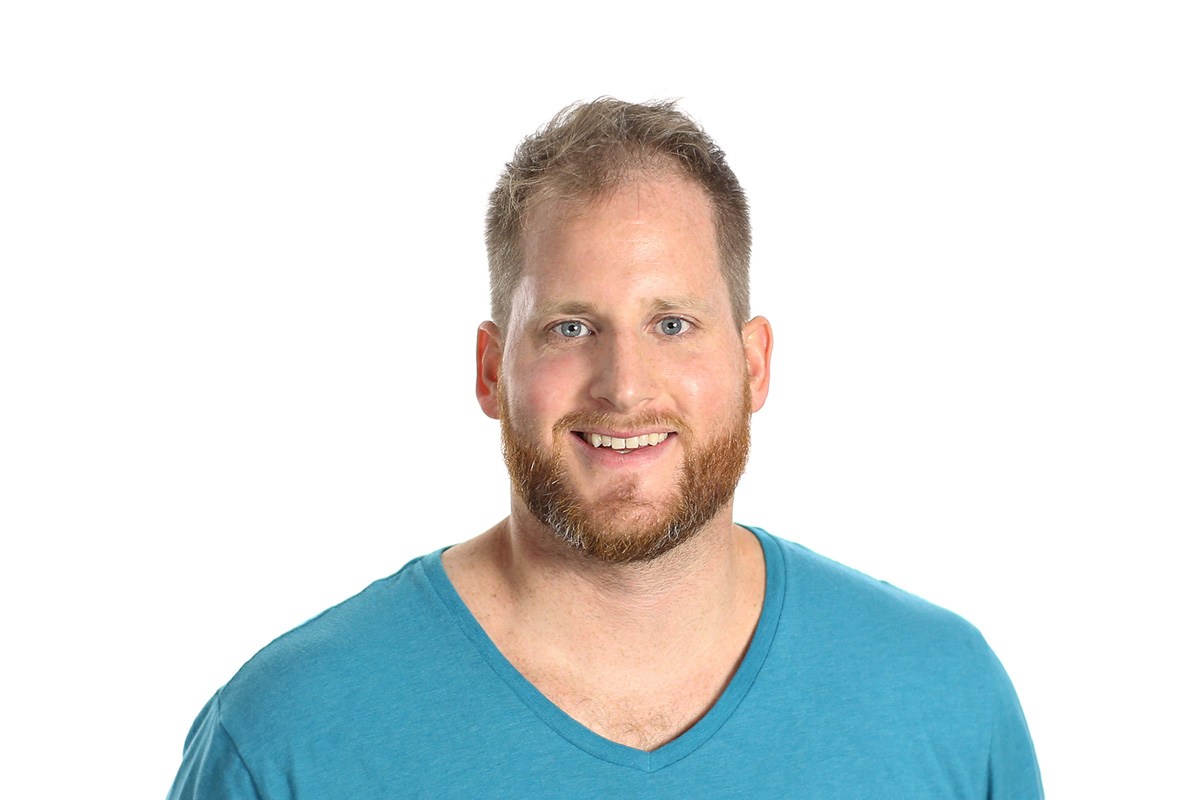