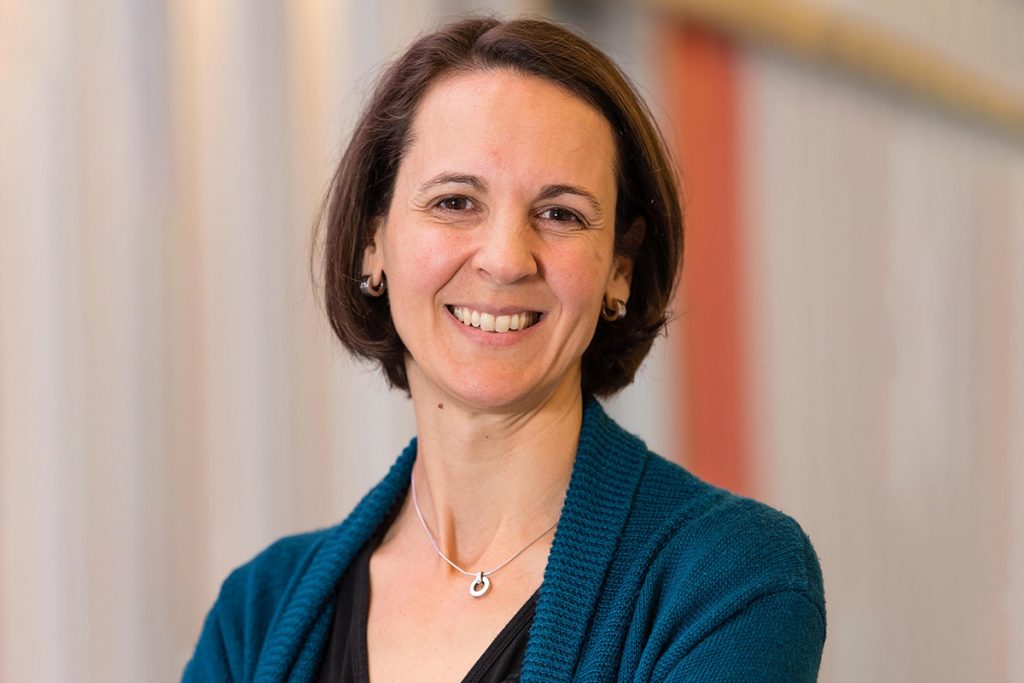 Mariana completed her PhD in developmental psychologist at UBC in 2000. She joined the BC Injury Research and Prevention Unit in 2001 as Associate Director. In 2004, Mariana went on to post-doctoral training at Birkbeck College (University of London), and the University of the West of England. In 2007, she returned to the BC Injury Research and Prevention Unit and a faculty position at UBC. She started as director of HELP in August, 2021.

Mariana’s award-winning research investigates child injury prevention and children’s risky play, focusing on parent and caregiver perceptions of risk, and design of outdoor play-friendly environments – with a special focus on promoting equitable access to outdoor play. After years spent examining child injury statistics and researching injury prevention, Mariana became interested in the intersection between injury prevention, risk taking and outdoor play, concerned that well-meaning attempts to keep children safe were putting excessive limitations on children’s play despite the fact that serious injuries are rare. She partners with practitioners and policy makers in early childhood education, schooling, municipal planning and recreation provision, with the aim of creating environments where all children thrive in healthy societies. She has published her research extensively and has been widely featured in international media.

Mariana spends her free time playing outside with her family.