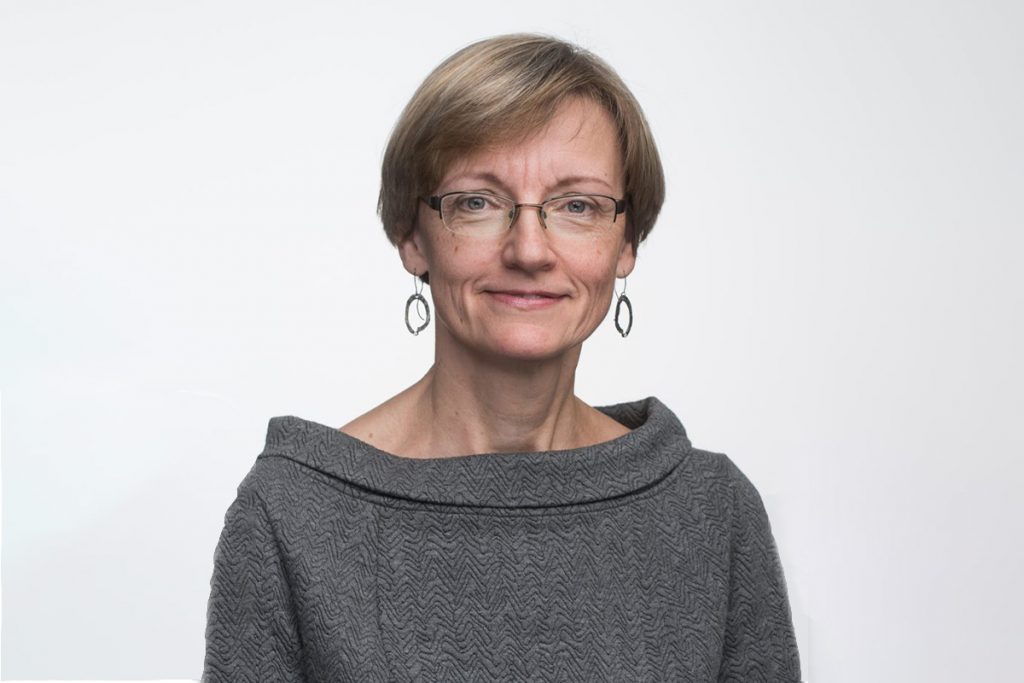 Magdalena is an Professor at the School of Population and Public Health at the University of British Columbia, and an Professor in the Department of Psychiatry and Behavioural Neurosciences and Offord Centre for Child Studies at McMaster University where she holds the Ontario Chair in Early Child Development. Magdalena has associate appointments in the Departments of Clinical Epidemiology and Biostatistics, and Family Medicine, and is a faculty member in the Graduate program in Health Research Methodology.

Magdalena has an MSc from Jagiellonian University in Krakow, Poland, and a PhD from Cambridge University in the UK, where she studied early development of non-human primates. She completed a post-doctoral training at the Hospital for Sick Children in Toronto, where she studied psychosocial adjustment of young children with chronic illness and their siblings.

Since joining the Offord Centre for Child Studies at McMaster in 1997, Magdalena, together with the late Dr. Dan Offord, developed the Early Development Instrument (EDI), a measure of children’s readiness to learn at school entry. This initiative has generated interest at national and international levels, from academic and social policy perspectives. Magdalena and her team support the implementation of the EDI in Canada, and its adaptation in many international sites. She has also been serving as a consultant with many international organizations, including the World Bank, WHO, UNICEF, and UNESCO on the measurement and indicators of early child development. Magdalena is a core member of the WHO-led group developing and testing in multiple countries a new measurement indicators for children aged 0-3 years, and a UNESCO/UNICEF-led group (Measuring Early Learning Quality and Outcomes, or MELQO) on measurement of school readiness for 3-7 year-olds through multiple informants (direct assessment, parent, teacher).

Magdalena’s research interests broadly address factors influencing children’s developmental trajectories, with more specific focus on early health predictors of later outcomes, transition to school, with a particular emphasis on children with special needs, communities’ engagement in children’s early development and health. She serves as an investigator on a number of grants and awards. Currently, together with colleagues from UBC and several other universities in Canada, Magdalena is involved in two CIHR-funded research projects on social determinants of health for typically-developing children (Pan-Canadian Social Determinants of Children’s Developmental Health Study) and for children with special needs and health disorders (Canadian Children’s Health in Context Study, CCHICS).