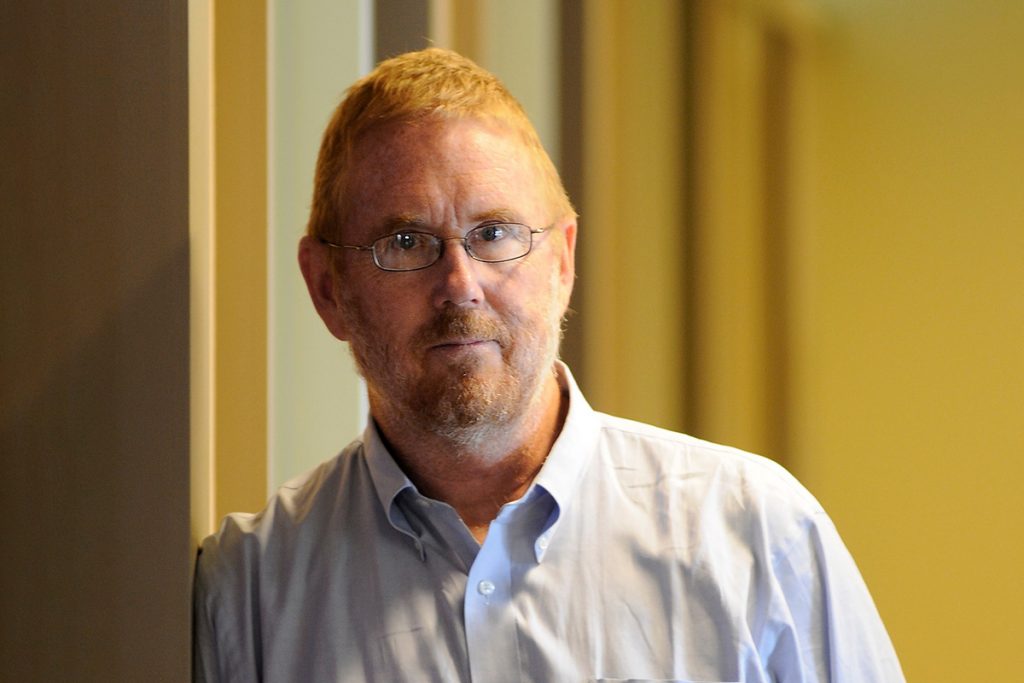 W. Thomas Boyce is a pediatrician and Distinguished Professor Emeritus in the Departments of Pediatrics and Psychiatry at the University of California, San Francisco. Previously, he was Associate Dean for Research in the UC Berkeley School of Public Health and the BC Leadership Chair in Child Development at the University of British Columbia, Vancouver. He is past co- director of the Child and Brain Development Program for the Canadian Institute for Advanced Research, is a member of the JPB Foundation Research Network on Toxic Stress in Children, served on the Board on Children, Youth and Families of the National Academies of Science, and was elected in 2011 to the National Academy of Medicine.

Dr. Boyce’s research addresses individual differences in children’s biological susceptibility to social contexts, such as the family, classroom and community. His work, which has generated over 200 scientific publications, demonstrates that a subset of children (“orchid children”) show exceptional biological sensitivity to their social environments and bear higher risks of illness and developmental disorders in settings of adversity and stress. Taken together, findings from his research suggest that supportive and responsive early environments have powerful effects on children’s health and well being. This work is the subject of his 2019 book entitled The Orchid and the Dandelion: Why Some Children Struggle and How All Can Thrive (Knopf).