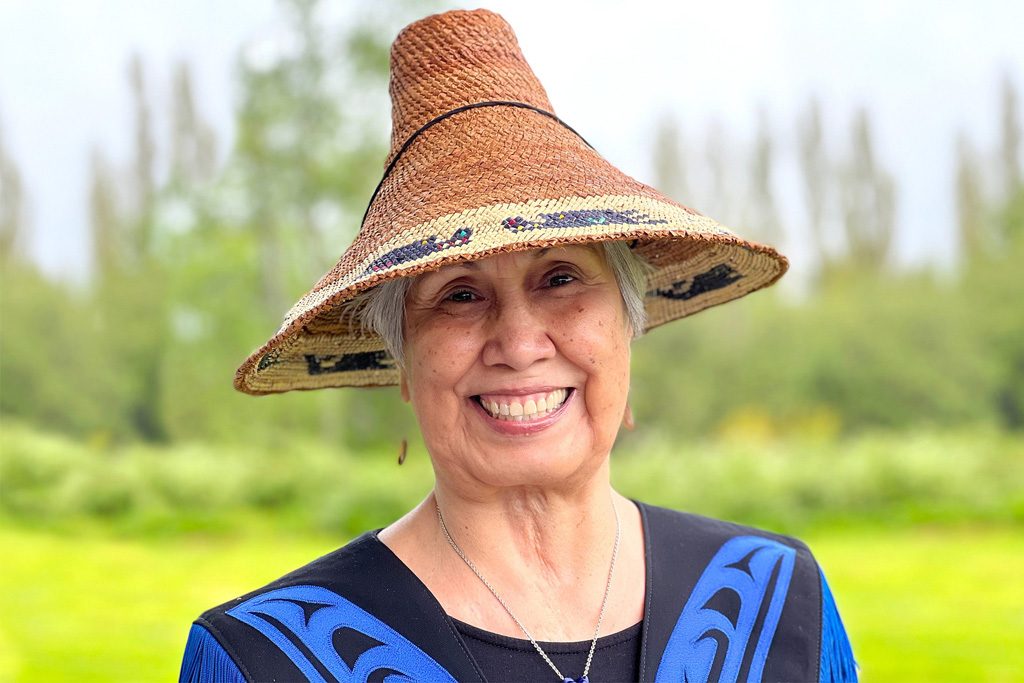 Reanna Erasmus is a member of the Yellowknives Dene First Nation, within Treaty Eight Territory, with roots in the Hupacasath First Nation, Nuu-chah-nulth peoples, in Port Alberni, BC. Reanna had been involved with the Aboriginal Head Start Program Urban and Northern Communities since its inception, both in the NWT and across Canada. Currently she is the Honorary Elder for the Northwest Territories Aboriginal Head Start Council. Reanna uses both current research in early childhood and her experiences in the work that she continues to do to promote community control of early childhood programs.

Reanna is also honored to be called the Elder of HELP Aboriginal Steering Committee. A call came out for new members for the HELP ASC and Reanna put her name forward and was chosen to be a part of HELP ASC in 2016. Her interest to use research data to better improve First Nations outcomes in the education systems and early childhood development programs was the main reason she wanted to be a part of the ASC.

Over the years Reanna has sat on many Boards and Councils across Canada including with the Office of the Auditor General and the Indigenous Early Learning and Childcare National Expert Working Group.

Reanna has been involved in First Nations education for over fifty years, from Aboriginal Head Start to post-secondary education. In 2015, Reanna was inducted into the Government of the Northwest Territories Education Hall of Fame for her work in early childhood. Aurora College also presented Reanna an honorary certificate in Early Childhood Education in 2012.