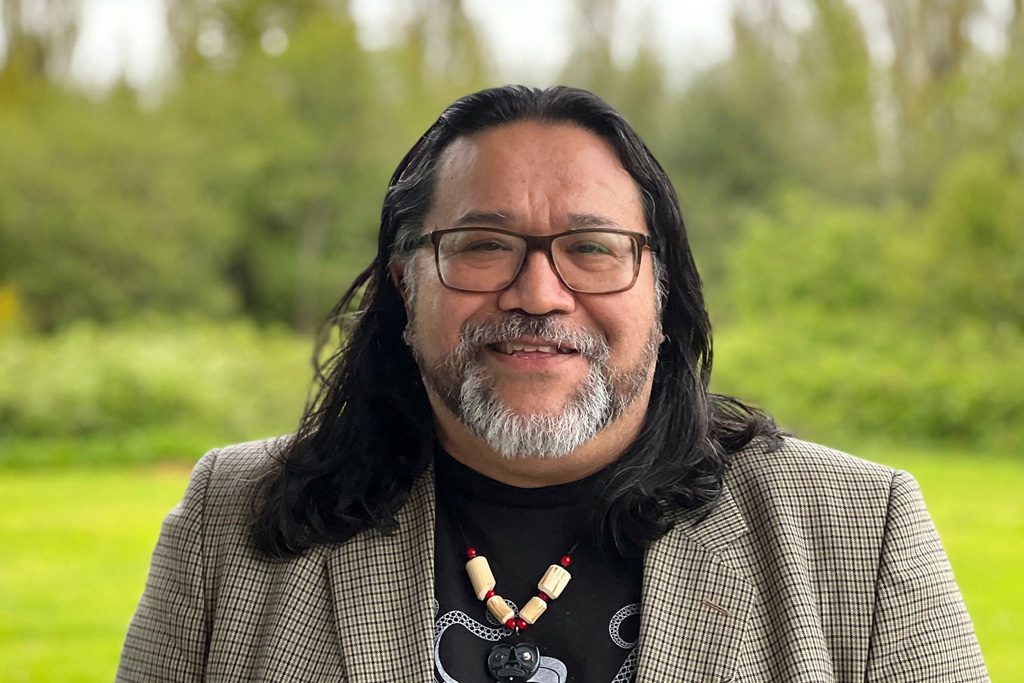 Duane Jackson is from the Gitanmaax of the Gitxsan Nation. With a background in early childhood education, he has worked with Success By 6 and Children First as well as partnered with various early childhood and health initiatives in BC.

He has been working as a youth basketball coach for the past 32 years. His passion for developing well rounded individuals both on and off the court was acknowledged when he was the recipient of the 2006 Aboriginal Coach of the Year by the Aboriginal Sports and Recreation Association of BC.