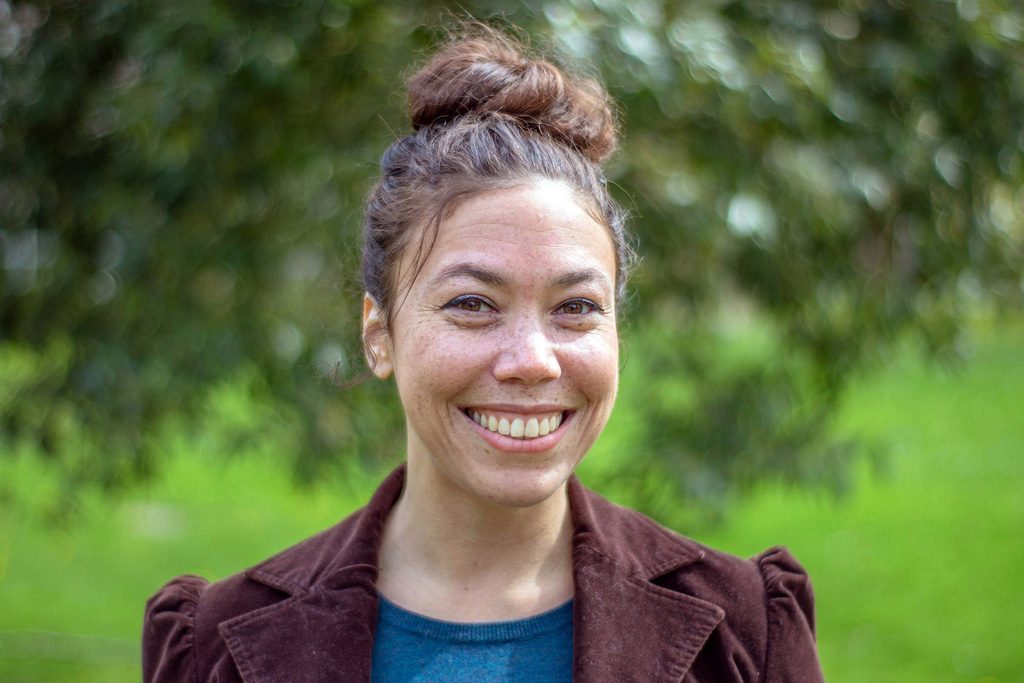 Carrie Anne’s father is Aquinnah Wampanoag from Noepe (Martha’s Vineyard) Massachusetts; and her mother is Haida from Old Masset, Haida Gwaii. She belongs to the Gawa Gitans, Masset Inlet Eagle clan. She comes from a family with a strong weaving legacy. She is a weaver of cedar bark, and she is also a Raven’s Tail and Naaxiin (Chilkat) textile weaver. Carrie Anne studied Comparative Literature and Sociology at the University of Massachusetts Amherst, where she earned her BA. She went on to earn a Master’s degree from Harvard University’s Graduate School of Education where she focused her studies on multicultural education and the sociology of schools. In her spare time Carrie Anne enjoys adventures with her daughter in the great outdoors. Carrie Anne works as the Academic Lead for the Haida Gwaii Higher Education Society.