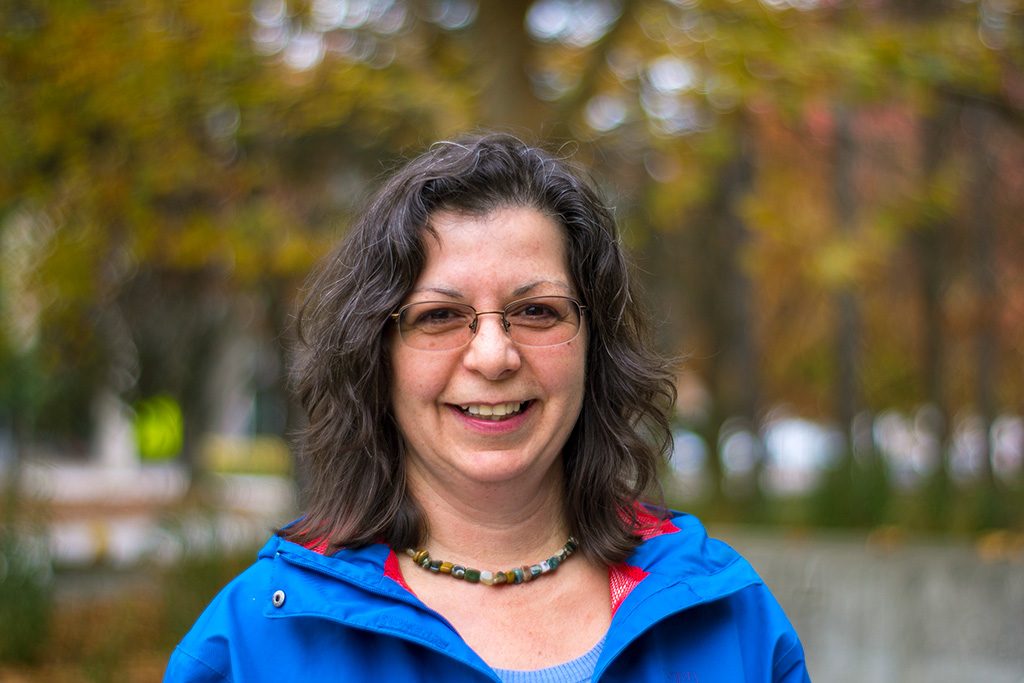 Joan Gignac hails from the Sagamok Anishnawbek, Ojibway Nation in Northern Ontario and has been living in BC since 1990. Joan works as the Executive Director of the Aboriginal Head Start Association of British Columbia. She is an Early Childhood Educator and has worked in a wide variety of child care settings. In the past, Joan was the Child Care Manager for Nutsumaat Lelum: the Stz’uminus First Nation Child Care Centre.